Lego has been a favorite pass time of children for years, how ever some people can take lego very seriously. We have brought you everything from the Lego Olympics to Escher waterfalls in lego. During a trip to Europe with some friends we came across a place called Lego Land which had some of the wildest large scale lego creations I haver seen.  Legoland had gigantic sculptures created soley out of lego, moving ships (on under water tracks) even lego trains and planes you could take a ride one.  Below is a collection of some of the most extreme lego land has to offer!

With an entrance like this.. how could you not be excited 😛 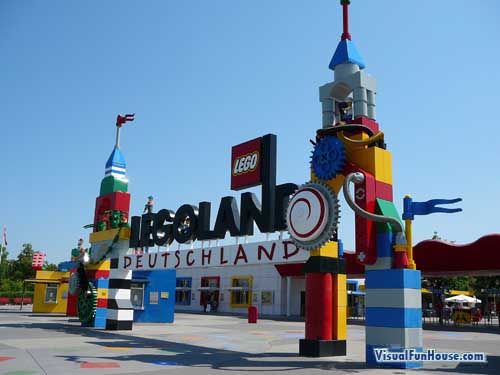 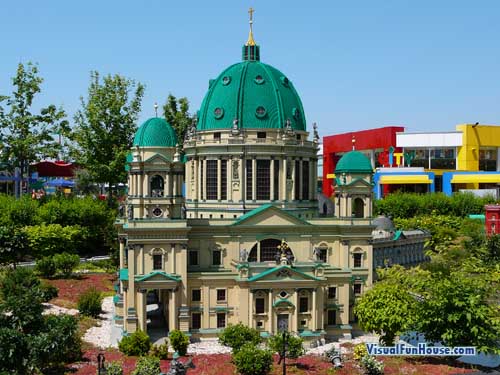 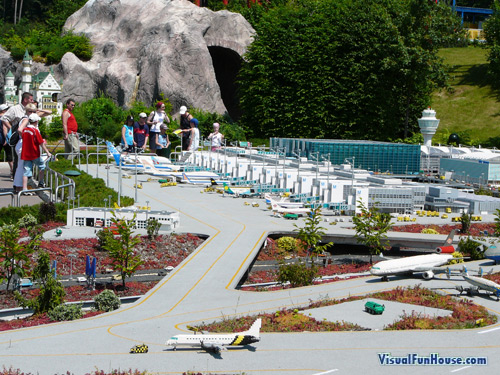 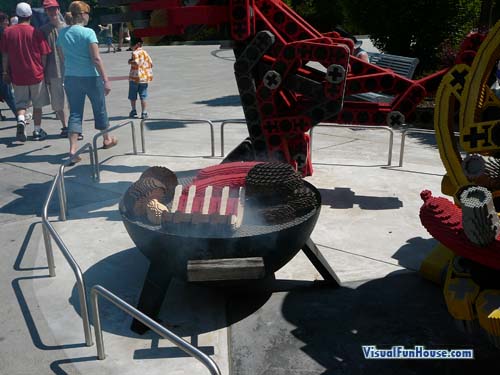 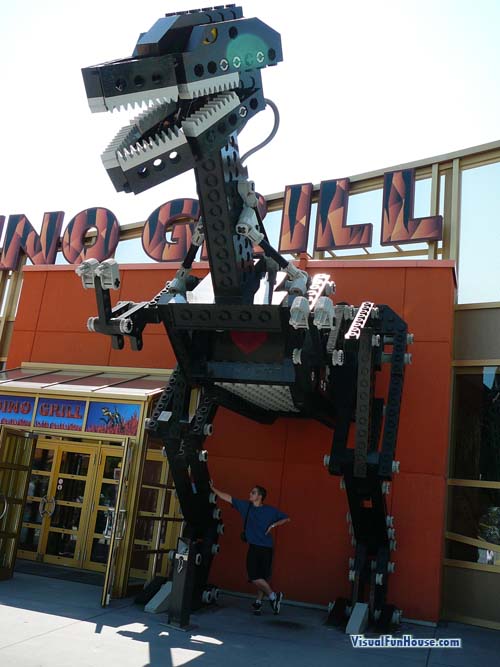 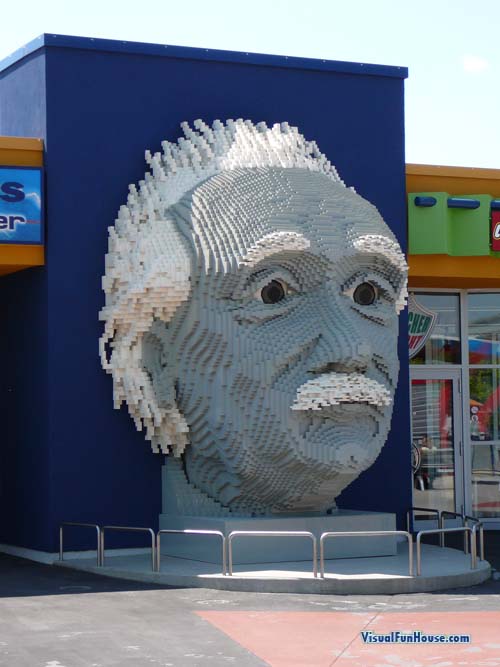 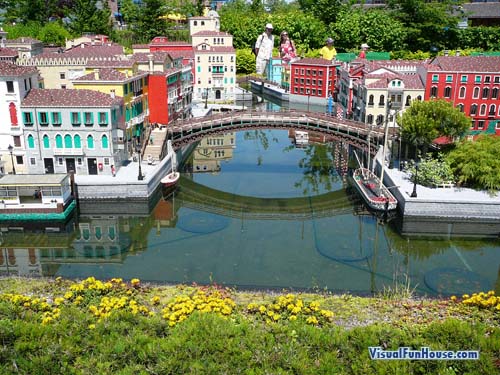 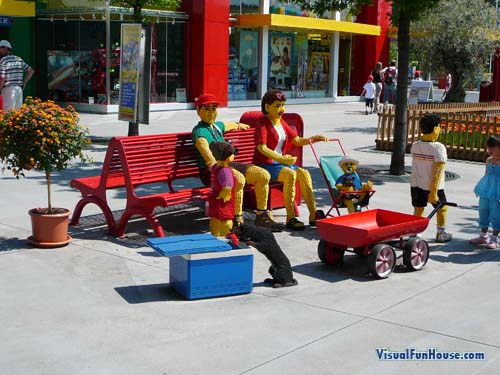 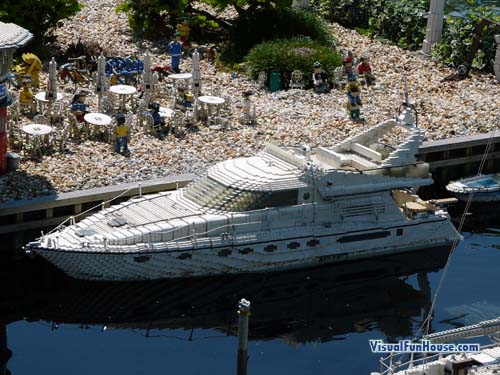 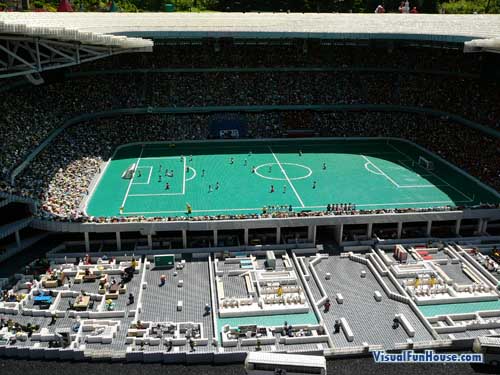 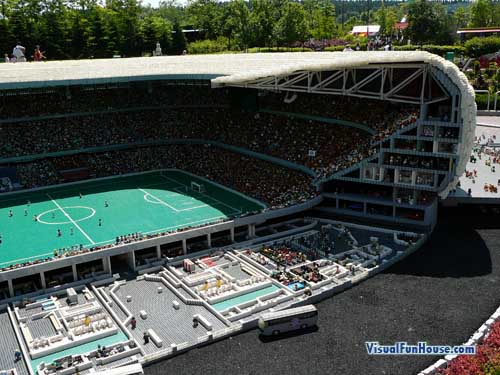