2008 Olympics have been recreated entirely in Lego! A group of hard core Lego enthusiasts from Hong Kong have recreated the Beijing Olympic games entirely out of Lego.  With more than 300,000 Lego blocks and over 4500 Lego people the miniature Lego Olympics are defiantly a site to see.  The Lego Olympics has most defiantly topped the Top 10 Extreme Lego Creations. 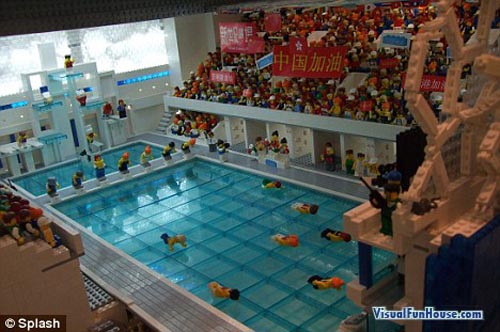 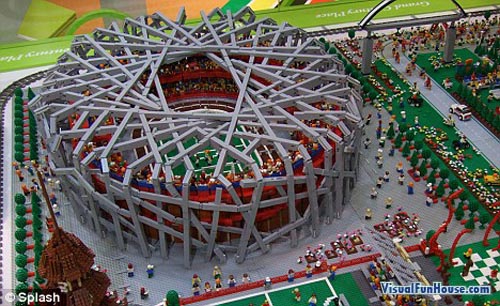 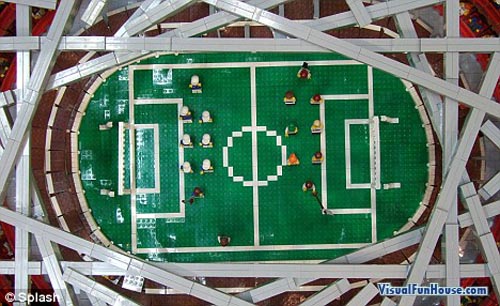 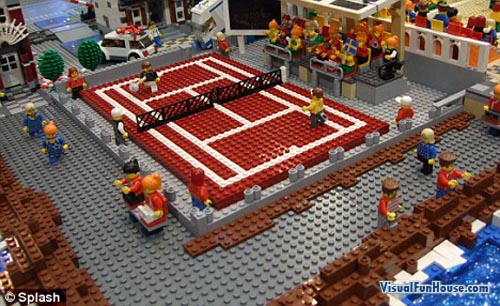 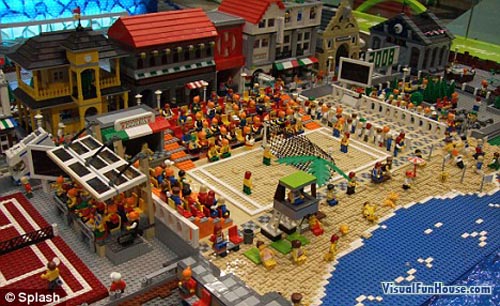 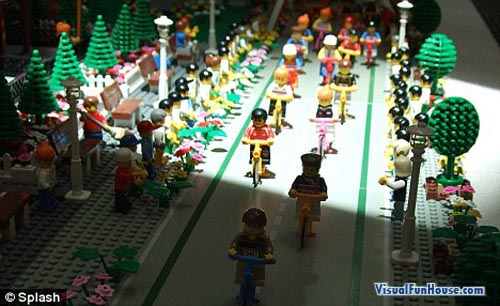 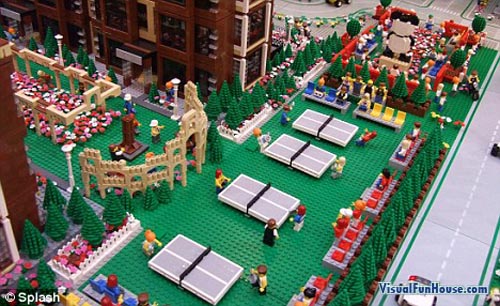 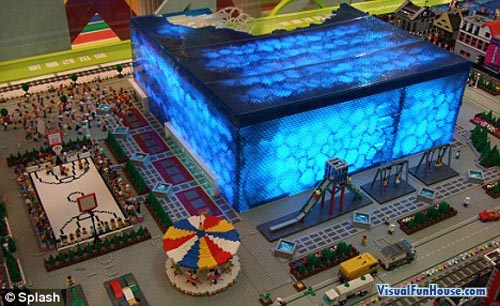