These Extreme Billboards are very creative forms of catching your eye and making your remember the add. The first Extreme Billboard. The First Razor Billboard is a cool one. Im not sure what company it is but its defiantly a disposable razor one! Its cute one.
The Second Billboard is Giant Adidas Billboard of a Soccer player spanning across a highway; by far one of the largest i have ever seen. The third is the Bubble Gum Billboard.. kinda of creative. The forth is a Cingular dropped calls billboard hehe its a very cool one! would defiantly attract your attention.

Be sure to check out some of the other Billboard illusions… and don’t forget to submit any new ones you find! 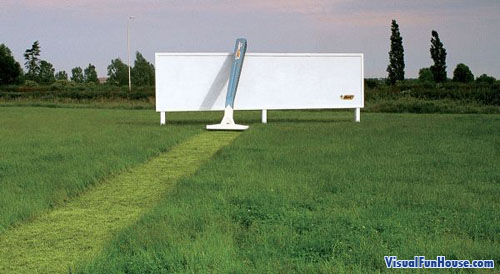 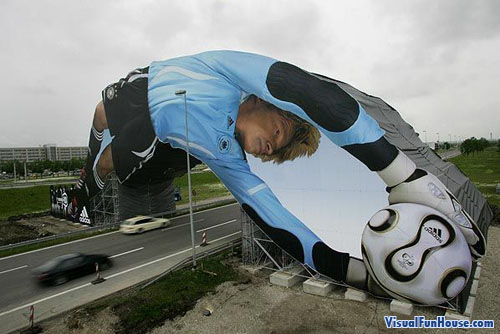 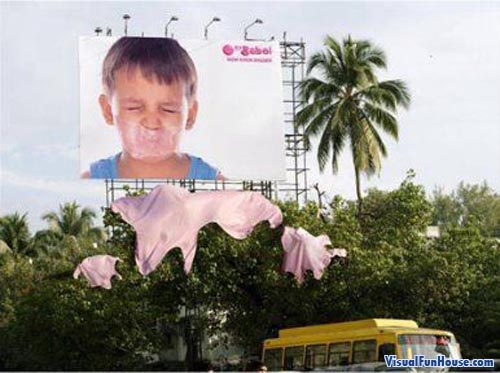 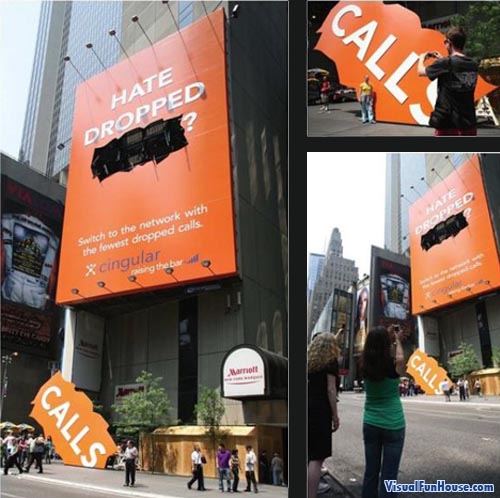